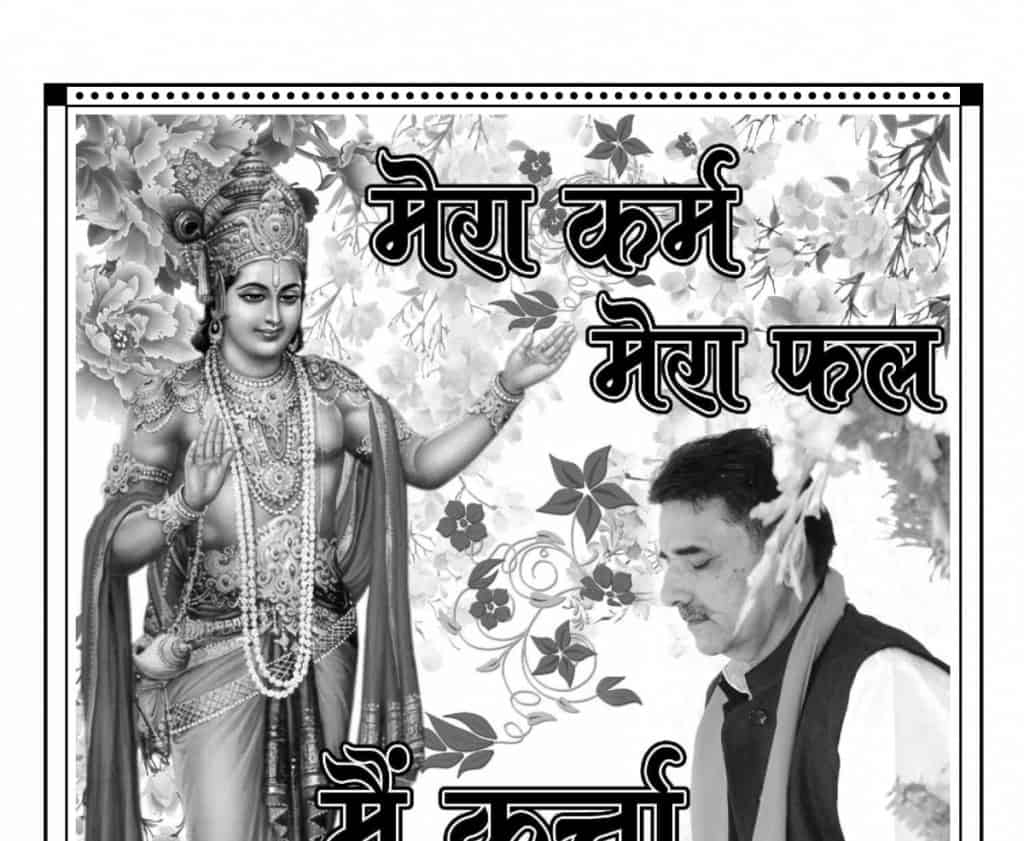 All of us have an element of the supreme soul, whom the Tantra terms as Shiva who is also called Mahamrityunjaya because he has conquered death.

The story goes sage Markendaya had a very short life. Since his childhood, the sage Markendaya was an ardent devotee of Lord Shiva. However, when it was the time for him to leave the world, the messengers of Yama threw his noose on him.

The young Markendaya went and hugged the Shivalinga on which he would worship every day. Lord Shiva sent his army of ganas to protect Markendaya.

Just like Shiva delivered Markendaya from the noose of Yama any person, who seeks Lord Shiva’s blessings like sage Markendaya gets protected against premature death, diseases and illness. In other words, even Yama cannot cause any trivial harm on such individuals and they live a fulfilling life.

Three-Eyed Lord Shiva is worshipped within the Mahamrityunjaya Mantra, as His worship bestows divine fragrance, healing, and prosperity to life. The Three-Eyed Lord Shiva controls the three phases of the time-  past, present, and future, while bestowing Righteousness, Wealth and Desires to the Sadhak.

Shiva is the Guru and Guru is the Shiva.

Sadguru, through His Shaktipaat, puts His hand on the forehead of the disciple and removes his shortcomings, and thereby, makes him fearless and courageous in life. The Guru makes him radiant and courageous and he fears nothing, not even death. That banishes his lethargy, procrastination, fears and makes him complete.

The disciple attains divine blessings of Lord Shiva only through SadGuru. When the disciple sees the form of Lord Shiva within Sadguru, then the Sadguru takes the disciple under His wings like Markandeya, while liberating him from the Yama (death) loop or worries about death.

* Mahamrityunjaya Diksha bestows inner power within the Sadhak to fight and eliminate any kind of disease, however dreadful it is. The Sadhak attains the capability to get rid of the disease.

* Mahamrityunjaya Diksha drives the rapid growth of positive energy within the Sadhak, thereby eliminating the stresses of life.

It is not enough for a person alone to be healthy and disease-free, rather each member of his family, wife, children, etc. should also stay healthy, without any worry of accident or fear of premature death.