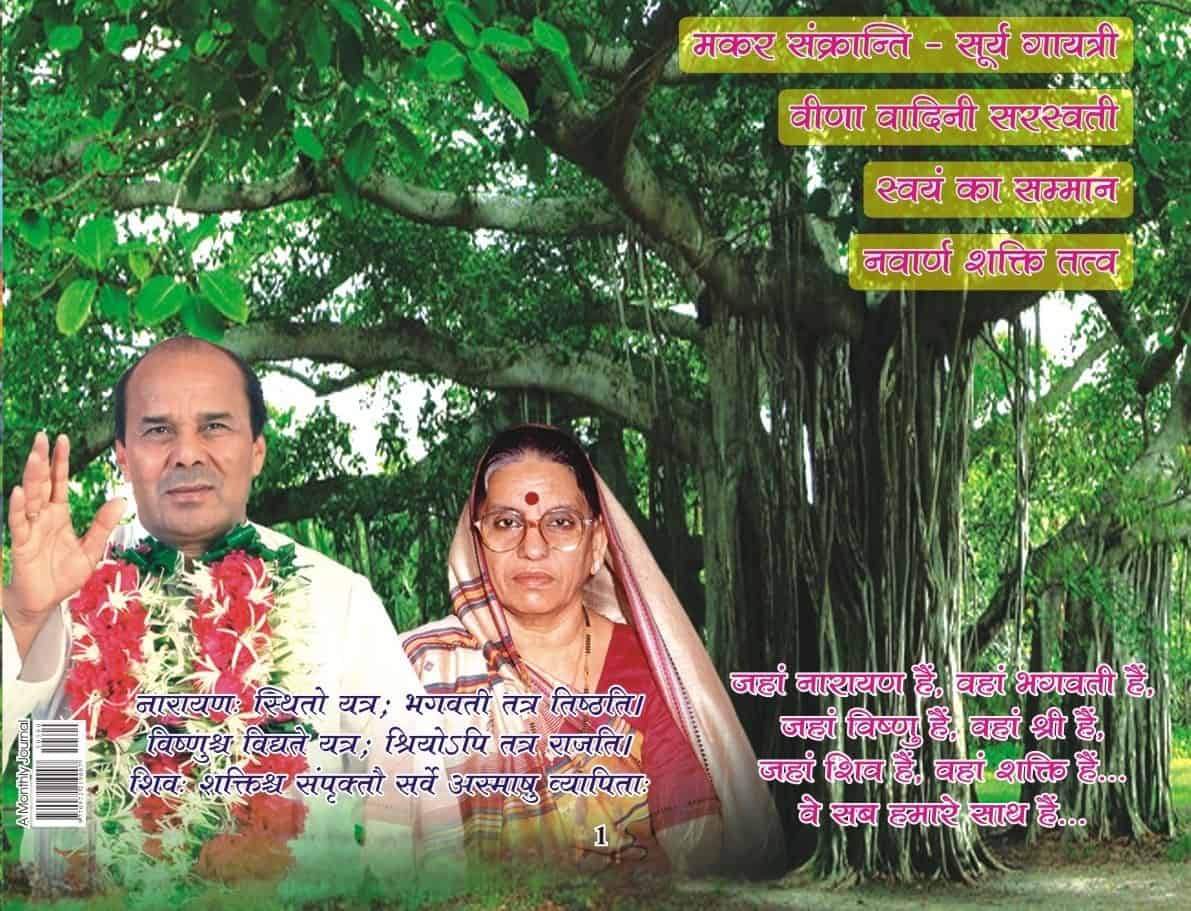 Dialog with Loved ones – December 2017

Dialog with Loved Ones …

I was reciting the verses from the 15th Chapter of Geeta to Mother on the afternoon of 16th October.

Lord Krishna is stating that  those wise persons who have risen above the respect and attachments,  those who have elevated to a higher plane of spirituality, those who have attained liberation from the twin dualities of pleasure and pain, only such astutes achieve the highest Supreme stage.

I continued, “Mother! You have attained the Supreme stage and are departing to travel to the Supreme abode,

I was reciting the Shloka-verse,  the voice was shaky, however it seemed that Mother was listening the verses with rapt attention. My hand clasped Mother Shree’s hand. Suddenly I felt some pressure on my hands. Stunned, my gaze moved to Mother’s face from the Geeta, and Mother opened Her eyes for a moment. Gazing into my eyes, Mother’s eyes signalled, without a word, that “I am departing.” The words were silent and the eyes had deep feelings. An infinite peace, Mother said a lot during those twin moments, slowly closed Her eyes, gradually the grip of Her hands started to loose up. The divine spirit left Her body to travel to the Supreme abode, Siddhashram.  An infinite peace expressed on Her face, intense calmness, an expression which words fail to describe. It is just not possible to detail those moments through mere words.

What happened? Mother looked at me just a moment ago, and closed Her eyes in the next. How did it happen. The doctor had assured us in the morning that Her health was improving. In reality, Mother was preparing Herself for the journey to Siddhashram. Anyway, how can we cry, when Siddhashram beckons. How can ignore the call from Siddhashram?

Mataji had often said – “I shall depart, when I desire to leave. Your doctors cannot stop me”. She also said that She did not wish to leave for Vishnu-lok (abode) or any other Dev-lok (abode). “I wish to go to Siddhashram, and will leave this planet within a moment, when SadGurudev beckons.”

I recollect the fateful moments of  July 3, 1998, when SadGurudev had departed for Siddhashram. He had said in a discourse few days earlier, that “I have completed whole of my work in this world. I am now departing to Siddhashram to meet my Guru Sachchidaanandji. Mother Bhagwati is with you if you need anything.”

Mataji waited for 19 years, and meditation on the Divine and Guru absorbed Her every moment.  She completed all activities of this world in this interval of 19-20 years. She  inspired the Siddhashram Sadhak Pariwar and completed all of Gurudev’s tasks. She had travelled across the world with SadGurudev, and now She travelled across India with us after His departure to Siddhashram and wiped the tears of each and every disciple. She used to say – “Why do you worry? Gurudev is among us all.”

She was such a strong and determined woman, she used to continuously work mentally, much more than hundred times Her physical capacity. However there was a deep beckoning from SadGurudev from Siddhashram – “Bhagwati!, Stop hurting your body. Take rest, sit with me here and express in the minds of the disciples.”

She did not let any Yogi, Yati, Ascetic or Sadhak leave empty-handed from Her door in the last 20 years. She served every guest, and granted him blessings, wishes and wealth-clothes.  Many Sadhaks used to stay with Mother for many months. Once I asked – “Mother! You care so much about the others. Why don’t you take care about yourself.” Then Mother replied – ” Who knows. SadGuru Narayan has sent them to me due to some reasons. They have come to me with such strong desires, how can I send them back empty-handed.”
Mother had once said that – “You will not be able to see me this Deepawali. ” When we started crying, She said – “Why are you worried that you will not be able to see me in this physical form? I can watch your every moment in this body-less spirit form. All of my tasks are tasks of the Guru. They will get accomplished in much better way, through you as the medium. My energy-power will continually stay activated within you at all moments.

Should I pay homage to Mother, or speak a few words; Mother is here with us, in senses and consciousness, and one who is continually with us, cannot be separated. Her directions are the light-pillars to guide all of our actions at every moment.

We will accomplish all the tasks of the world. With full zeal and joy … O Mother! You keep giving us courage at every moment. Let us continue dynamically with full fervor forward on the duties of Siddhashram, on this earth, and continue to forge ahead on the principles setup up by You and SadGurudev, with the disciples-sadhaks ….