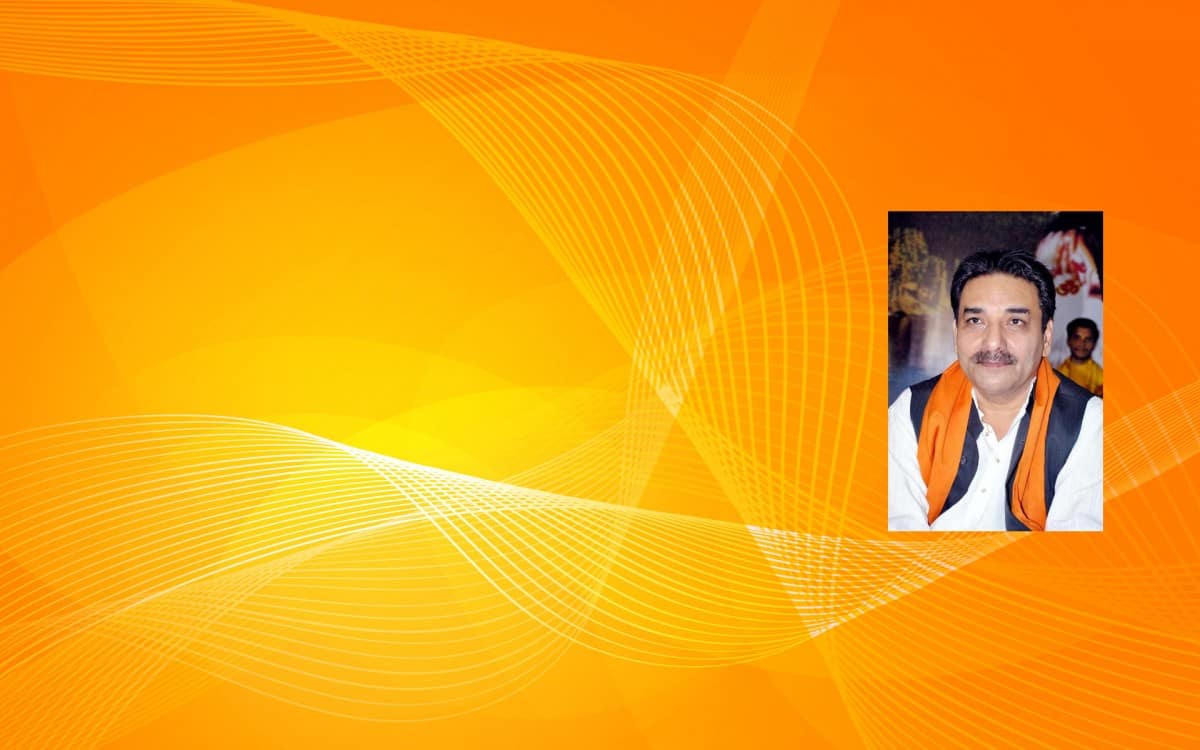 Beyond and above all forms of mortal relationships exists Guru, the supreme entity and the ultimate truth. In him reside and merge the trinity of Brahma, the creator, Vishnu, the nurturer and Shiva the destroyer. In the world of illusion, there areonly two irrevocable truths, the Guru and the disciple, the master and the pupil, the supreme knowledge and the ignorant. Most relationships in the world flourish on the principle of give and take. Commerce is at the root of the strengthening of all such relationships. Transcending the ephemeral world of maya, the Guru and the disciple are joined by the purer emotion of affection and love.

Karna, Duryodhana’s friend was unmatched in war skills. However, when he invoked Brahmastra, the supreme knowledge in the art of warfare, at the most critical juncture of the war, he forgot it, because he had deceived the Guru, sage Parshurama to acquire that knowledge.

Transparency, honesty and surrender are absolutely critical to achieve the blessings of the Guru. When the pupil surrenders to the master, something magical happens. The alchemy of Guru begins to work and the life of the pupil is changed forever. He is salvaged from the rut of birth-death and rebirth, and now for the first time with the blessings of the Guru, the disciple begins to tentatively figure out the purpose of his birth and makes a move towards spiritual ascendancy. Whether disciple chooses to meditate, chant mantra or pray, Guru is the nucleus of the spiritual exercise. Until His grace flows, there is no hope or progress for the pupil in the realm of spiritualism.

Who needs a guru?

Anyone who needs a soul needs a Guru because He is the soul to the life. The way expert hands of potter shapes the clay to give it a distinct shape and utility, in the same way Guru moulds us. In his expert hands, our lives find meaning and essence. Whether we acknowledge it or not, the purpose of life is not to remain buried in ordinary, rather aspire and reach towards the extraordinary. Our birth goes beyond biology. It is a spiritual event and we chose the set of parents, family and spouse long before we had been born because in the lesson called life we have to learn certain chapters depending upon the need of our soul. Eventually, the soul is destined to meet its maker and this is why soul dons the garb of life and visits the planet Earth to learn lessons.

Now, here comes the role of the Guru. He is the magic wand that can expedite the learnings and enable perfection of the soul, so that it can merge with the divine. Obviously, Guru is the light in the student’s abysmal life. He is the one who leads the disciple to the righteous path and brings him closer to the divine, the Narayana.

Lord Shree Krishna has said in Bhagwat Gita “I am Immortal and have an eternal form; hence I am not born again and again. But in order to spread divine enlightenment among all living beings and for leading them onto the path of virtues I appear on this earth in human form with the help of nature.”

This leaves no scope for doubts because Guru is Narayana. Think him any less and you’ve closed the doors of divine grace for yourself, because in Guru exists the whole world, expounds Guru Gita. The divinity of the Guru creates a charade of human presence to fool and benefit the ignorant souls like us. The Guru is the only one capable of casting miracles. Though, He might never agree or accept something like that. It would be immensely foolish to get blown away by the guise of simplicity of the Guru. In his case, what meets the eye is not even the tip of the iceberg. He is the Narayana who has chosen to salvage mortal beings like us from the rut of earthly existence.

Greatness comes after surrendering to the Guru

The all-knowing Guru knows the purpose of the life. After all, the soul gets the human form when it has accumulated good karmic coins. Of all the species existing on the Earth only humans can think and correlate. Guru wants us to recruit the opportunity to do bigger things in life. Anything short of greatness is unacceptable to the Guru and with his Midas touch nothing becomes improbable.

However, most disciples grapple with surrender. The primary difficulty is to surrender to the Guru and the major hurdle comes in the form of ego. Most of us are fond of considering ourselves too seriously, whereas no one else accords us the same priority! By surrendering to the Guru, we agree to drop our ego, inhibitions at the feet of the master and be ready to carry his orders.

If somehow we convince ourselves to surrender to the Guru, we stop doing action. When we are ready to take the situation as it comes, viewing it as divine grace, our desire to do work diminishes. Though it appears strange, but for most of us surrender is equivalent to non-action.

For most of us divine providence means non-effort. If it’s destined and we can seek the blessings of the Guru, things will automatically take shape, and if they don’t we are willing to accept the events as they are, is the logic that goes behind such surrender.

The need for action

Greatness doesn’t happen in isolation and not at all in the absence of action. Referring to the life and times of Krishna, there is a beautiful anecdote that highlights the imperativeness of action.

When it began to rain furiously in Gokul, as the rain god Indra was upset because Lord Krishna had stopped the age old practice of his worship, the God huddled the residents beneath Govardhan mountain. On His little finger, the Lord held the mountain to rescue the people of Gokul standing beneath it. Simultaneously, he requested his playmates and other residents to place their wooden stick beneath the mountain to keep it steady. Suddenly, vanity struck the human beings and they thought that they have held the mountain on their stick. Sensing it Krishna fidgeted His finger a bit and the mountain was all ready to crash on the hapless people seeking shelter beneath it. Vanity disappeared as quickly as it had surfaced and the playmates prayed the Lord to steady his finger. One of them was curious: if it’s You who is the doer why have You asked us to put our sticks? Would you not do action, answered Krishna.

Absolute power comes from absolute surrender to the Guru

When Guru says to surrender, he wants you emancipate from the attachment to the outcome. Once you’ve set yourself free, you no longer suffer from performance pressure. You reach a calm state of mind that is willing to accept failure and success with equanimity. It doesn’t take a genius to understand that your performance improves when there is no pressure to win or excel. Guru wants his pupils to achieve nothing short of greatness. Just by doing action and aspiring to achieve more and following the path directed by the Guru, nothing is unachievable for the disciple, because when Guru is around, universe plays along!