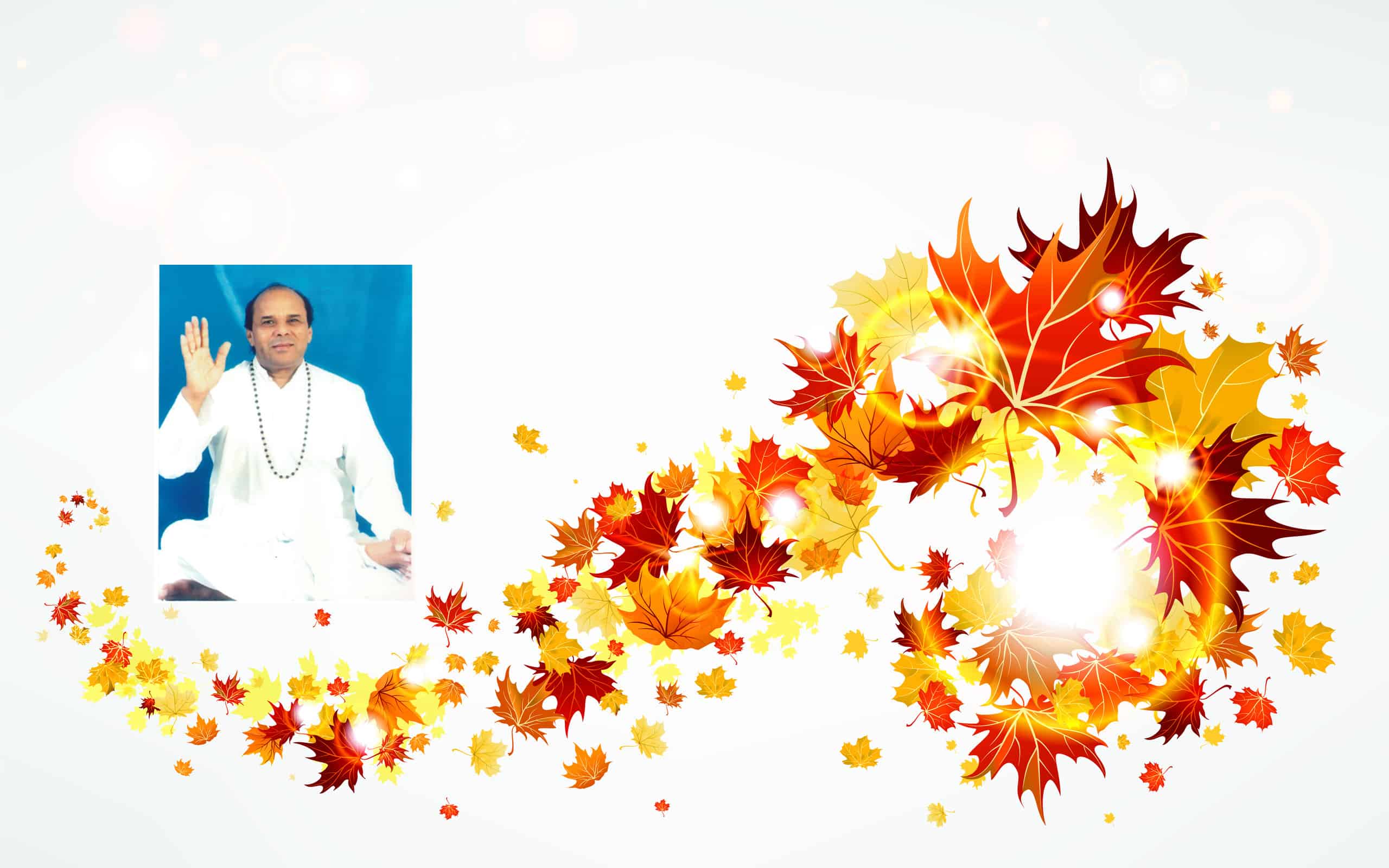 10 Essential Sadhana Articles You Must Have at Home

The most pious spot in the house is one’s place of worship. It is a place where one can sit peacefully to accomplish some Sadhana, where one can place the picture of one’s deity or Guru. It is necessary to know what one must keep in the worship place. The following Sadhana articles are amazing boons which are virtual pillars of a successful life.

Man always feel an emptiness within, which cannot be filled with the transient joys of material life, pleasures and comforts. He keeps searching for some newness. What he is looking for he does not know. He is totally unaware whom he seeks, where he shall find it or when he shall succeed.

The world outside keeps changing. In this ever changing world man is looking for permanent source of peace which he is not able to locate. In the fast world outside there is no peace and there can never be.

How bewildering is this world! A friend only a moment ago turns into a staunch foe a minute later. A happy family in no time turns into a wailing group, lamenting the loss of a loved one. Wealth is God and to rake in the maximum, tricks, deceits, subterfuge, lies are all but part of the game. Wealth is amassed at all costs and the very next moment the same wealth becomes the cause of one’s sorrows.

Even money does not bring peace nor do the amazing plans hatched by the brain. Rather the very plans entangle one in a maze that is hard to escape. And then starts a search, a search for light, for true joy, for the divine.

The material pleasures can never slake the thirst of the soul just as fireflies cannot light up a dark room. No matter how much name, fame or wealth one earns in life there cannot be true satisfaction without spiritual accomplishment.

The mind becomes stupefied by the vagaries of fate and nature keeps manifesting accidents and sudden upheavals in life. Constant problems make man helpless and then he is forced to call out to the unknown power that rules over everything in the universe. This silent prayer, this cry is known as Sadhana or worship.

Sadhana means to concentrate, to make effort for making the soul stronger and to fuse the soul in the Supreme. A stream appears from the high mountains and crossing jungles, rocks, and hills it flows on and ultimately merges into the ocean. A human too faces lots of problems, ups and downs and pains and ultimately wishes to lose himself in the divine ocean of joy known as Sat Chit Anand. The goal of a river is ocean and the aim of human life is realisation of the supreme element.

For this we seek recourse of Sadhanas and worship so that we could soon attain to supreme joy. And for this at least the following ten articles must find place in the place of worship at home. But these should be Mantra energised and consecrated so as to be really effective.

Just as a family is complete with parents, a spouse, children, grand children and wealth similarly these ten articles constitute a worship place in its totality.