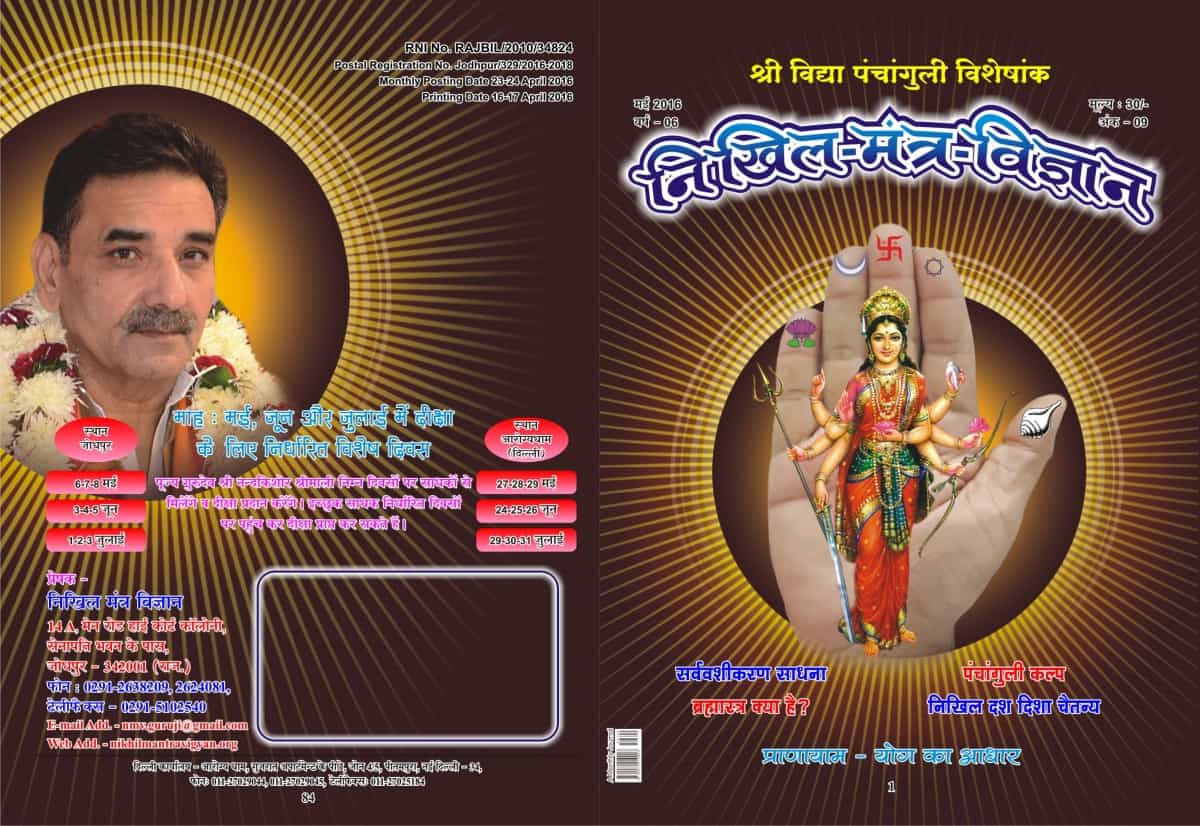 “I wish to achieve my goals  but I lose every time”, if you have similar questions in your mind, then follow these sure-shot methods to proceed in a well planned way, to achieve your target.

The basis of Achievement is  –  Goal

The basis of Goal is – Plan

The basis of Plan is –  Undaunted Trust

The basis of Trust is – Continuous Work

This is a very old story, a tournament was organized hundreds of years ago in a country. This tournament was devised by a king of a very large empire. The competition was limited to only two contestants, but thousands of people had applied to participate in it. The king’s cabinet selected the two most dynamic, energetic and capable participants who could give a tough fight to each other. The competition was organized on a grand scale, and this entire tournament was conducted near a 1500 m high hill. What did the competition consist of? This was a tightly kept secret. On the appointed day, thousands of citizens gathered near the mountain to observe the competition. The prize of winning the competition was the post of the Planning Minister, which was a position of very high status in that country. Both participants entered the competition arena. Both of them wanted to win this highly coveted position. The competition started after the arrival of the king. The Prime Minister of the country announced the competition details that the first one to reach the peak of this high hill (1500m) would win the competition. Both contenders made reaching the summit as their target, because the one to reach the summit would win the prize for which they had so strenuously prepared. Both young men started to climb quickly, but one of them stopped after climbing for some time, while the other one continued to climb. In this way, the first contender reached half way after stopping five times, while the second one reached much ahead by continuing quickly. The audience started to cheer the second contender because his victory seemed certain. Continuing in this fashion, the second contender got very tired after covering two-third of the distance, and did not have any strength left to continue, so he continued with very slow speed. However, the first contender kept on taking breaks after covering some distance, and won the victory after surpassing the second person and reaching the summit. The entire audience which was cheering the second contender until now, started to now cheer the first one.

The winner obtained the prize and the High-Post from the king. After the culmination of the programme, the defeated person approached the winner and said – “The way you were reaching the summit, it seemed that you will not be able to reach the top even after two days, and yet you reached the peak before me. How did this happen?”

Then the winner smilingly inquired from  the vanquished,”Dear friend, tell me what plan you had  formulated to reach the top of the summit?”

The defeated person replied that he had made a target to reach the top of the hill, and continued to climb ahead.

Then the winner stated that my friend, you had already lost the race the moment you chalked out this plan.

Hearing this, the vanquished young man asked for an explanation; then the young champion described that “You directly targeted the top of the hill, and started ahead without making any plan. It was inevitable that you will fall tired either at midway or at two-third of the distance.”

Now listen to my implemented plan carefully. “I first made that top as my target and identified ten stops on the way, where I could take small breaks. Hence when I started to climb, I divided my main target into ten small goals. And I took a little rest at each of those stops, and started afresh with double energy to reach the next goal. In this way, I achieved all of my ten midway goals, and reached the top peak without getting fatigued.”

The vanquished person got surprised that “you were not disappointed that the entire crowd was cheering me and ignoring you completely.”

The winner replied – “This increased my motivation that whatever happens, I will get the audience to cheer me in the end, and therefore I continued on my path as per the original plan, ignoring those cheers; and emerged victorious.”

Friends, this story is as important to all of us, as it was for that defeated contestant. We often set big targets, but we do not know the method to achieve those big targets. We can take following steps –

Are you able to reach the roof of your house in one straight jump? No. We utilize the staircase for this purpose, and we climb each of those steps to reach the roof. So, it is important to divide the major target of our life into smaller stages. For example, “I wish to become a famous author”, is a major target. But I have divided this target into multiple stages. For example, first I shall read many books to learn – How to write? Then I shall start to write, get my articles published in magazines and websites, get my articles reviewed by distinguished authors; and after publishing of many articles, I shall publish a self-written book. These are various small stages of my target, which I plan to complete in at least five or eight years. Always remember that success achieved quickly is temporary, while success achieved after hard labour is always permanent.

The plan to achieve the target is to divide it into multiple small goals. But we need to formulate many individual plans to achieve these multiple small goals. For example, when we start to write after learning how to write, we need to focus on whatever topic our Readers will wish to read. After analyzing their likes and dislikes, we also need to investigate many other aspects. After achievement of a goal, we should formulate plans for the next goal and we should also endeavour to remove the shortcomings of our last plan, while proceeding ahead on the next goal.

While working on a specific plan, many people feel disconnected with their original target. So they start to criticise you, but you should continue to step ahead like that victorious contender. You will certainly win in the end. However you should understand the difference between criticism and review. Take reviews seriously, while ignoring the criticisms.

Stopping anywhere in the life means death. Only the one who continues to move ahead, tastes victory. Like stationary water turns stagnant, similarly, a tired or frustrated person who sits down ruins his entire life. If you take any break after completing a goal, then this break time should be utilized productively to think about the next plan, instead of wasting it in taking a rest.