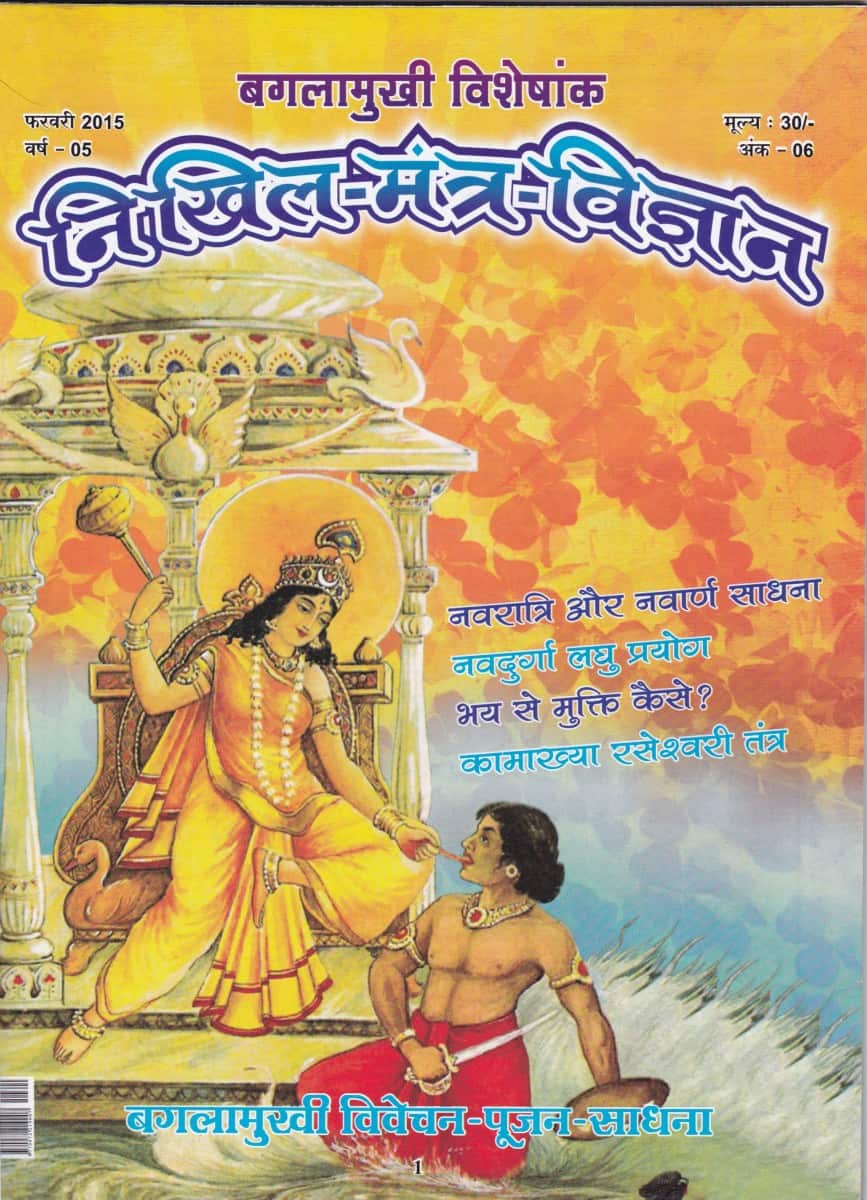 The Hindus have, in the religious context, elevated the status of women to the Divine level. It is a mistaken belief that India is a male-dominated society, while the real truth points otherwise.

The religion itself signifies the strength and power of the women. The word “Force” is derived from the word “Strength” and similarly, the basis of the “Power” of the men is their woman-folk. The Trimurti (Brahma, Vishnu and Shiva) are completely powerless in absence of Their female assistants.

Hail! Woman power! This entire universe is borne out from you. You produced this creation. You are its protector. You only destroy it in the end.

Hail! Woman power! You are the supreme scholar and are the wisest and the smartest.

The holy Vedas have granted very high status to the women in the society. They have termed her as the mother, mother is the one – who creates. The mother does not only produce offspring, she also grooms and develops them. The mother motivates the child on the growth path by nurturing him. The mother sacrifices a lot to progress the child on this path, she gives him all the comforts while staying hungry herself, without caring for any comfort or pleasure for herself.

The entire world respects the woman for these reasons, but her position deteriorated in the middle ages due to slavery and lack of Vedic wisdom. The Vedas have enjoined to grant her the highest pedestal by terming her as the mother of the world and the model for supreme sacrifice. The Vedas have lauded woman at multiple places to grant the highest honour to woman.

Rig Veda (3.53.4) states that – the woman as housewife is the real home. We cannot imagine a home without any woman.

Meaning: – Hey blessed Indra! The wife constitutes the real home and she is the basis of child offspring. Your chariot horses should take you to that home and you will obtain the joyous nectar there. The divine Fire-God, Agni will also visit you there.

This mantra explains – What is the basic foundation of domestic harmony? what is its basic origin, and what should we pour into this root? This Mantra states that – The woman is the basis of the home.

A saying in Sanskrit states that –

i.e. the home is not made of brick-mortar, rather the wife makes the household. It is also said that the spirits haunt the house in absence of a wife.

The husband generally stays outside the home to earn money to live on. So, he cannot perform these tasks. One needs to stay there for a dedicated time to do these operations, and the wife takes care of these in absence of the husband.

The entire organization of the home withers away in absence of the wife. The Mantra does not only spells the wife’s responsibilities, rather it also describes its importance. If we consider a domestic-life as a tree, then the wife is the basic root of that tree. The tree cannot exist in absence of the root. The root bears the entire weight of the tree. Therefore, we can easily state that the woman is the basic foundation of the home. She bears the entire weight of the household on her shoulders. This dream cannot become a reality without the woman. The roots of the tree only function to bear it and provide food, while the wife not only bears all responsibilities for the family, rather she is also responsible for the child production and rearing, i.e. the ground and the seeds.

Where does Virtue (Sasiktaa) come from?

As stated above – the woman is the basis of virtues within the family. The Mantra states that this comes from the divine nectar, i.e. moral ethical qualities are essential to develop noble values. These noble virtues are its foundation. These noble values enhance the Shree wealth of the family. It is essential for the woman to have noble virtues, since she performs these functions.

Therefore, we can summarise on the basis of this Mantra that – the woman is the core basis of the home, the woman is the root of the house or the family, the noble virtues also support these foundations. The consequence of these growths lead to enhancement of noble qualities like spiritual strength, piety, purity, gentleness and modesty etc.

The Grihasthaashram is not only the biggest ashram, rather it is the best Ashram of life. One needs to discharge the responsibilities very carefully, seriously and efficiently. It has the joy of the creation, and one can become more happy by experiencing the joy of Karma-actions.

The Grihasth Ashram is the biggest and the best ashram among the four ashrams of life. The three other Ashramvasis – Brahmaachari, Vaanprasthi and Sanyaasi are dependent on the Grihasthaashram. These Grihasths perform the ritual worship, charitable deeds etc.

All living beings survive due to air, similarly all ashrams live due to Grihasthaashram.

The Grihastha (Householder) properly raises and nurtures his entire family-relatives, and assists his family. The relevance of the domestic life lies within love, and disciplined Karma-actions.

The Grihasth life is better than the life of an ascetic, since he not only  leads a moral life himself, he also encourages others to lead a life full of moral and noble values.

The Grihastha stage is an important, sacred and essential part of life. Two incomplete lives of man and woman merge together to form a complete life. The merger of the man and the woman, like that of the two wings of the birds or two wheels of the chariot, signifies determination and stability.

The learned scholars of the physical and mental elements know that – some attributes are higher in man and lesser in woman. Similarly, some attributes are more in woman and lesser in man. This deficiency gets removed by the merger of the two. Fulfilment of these deficiencies drive the attraction between the two sexes. The subtle consciousness of the mind becomes active to complete its deficiencies, and this is termed as the union.

Lord Shiva appears in one physical form merged with Shakti. He appears on the right side, and His wife on the left. He is clearly known as Ardhanaarishwar, i.e. an incarnation avataar of God in half male and half female form. All Gods of the Hindus, Brahma the creator, Vishnu the preserver and Shiva the destroyer exist in all Hindu temples along with Mother Shakti. This is the clear form which is double in female and completely clear in Shakti form.

In fact, in this world, perfection comes only from the union of Shiva and Shakti, this is source of development of the universe. The best fortune of a man is a perfect woman partner, and similarly the best fortune of a woman is a perfect man partner. The man and the woman unite through the marriage. Their union, assisting each other, is the joint merger of their fortunes. The fate of the man is incomplete in absence of wife, even if he earns enormous wealth, the absence of peace in house is not a fortunate situation. Similarly absence of husband’s love, causes a unfortunate situation for the woman.

SadGurudev used to say that – Both man and woman should stay as best friends with complete understanding of each other’s feelings and both should have the spirit of sacrifice and cooperation towards each other.

Therefore every man and woman should perform Chandra Soubhagya Sadhana during the Soubhagya Siddhi Diwas days, which are also called as Amrit Rasa Diwas.